On the 4th & 5th October 2019, the sensational Aston Performing Arts Academy (APAA) took centre stage at The Crescent Theatre, in two sell out shows and inspired its Birmingham audience. 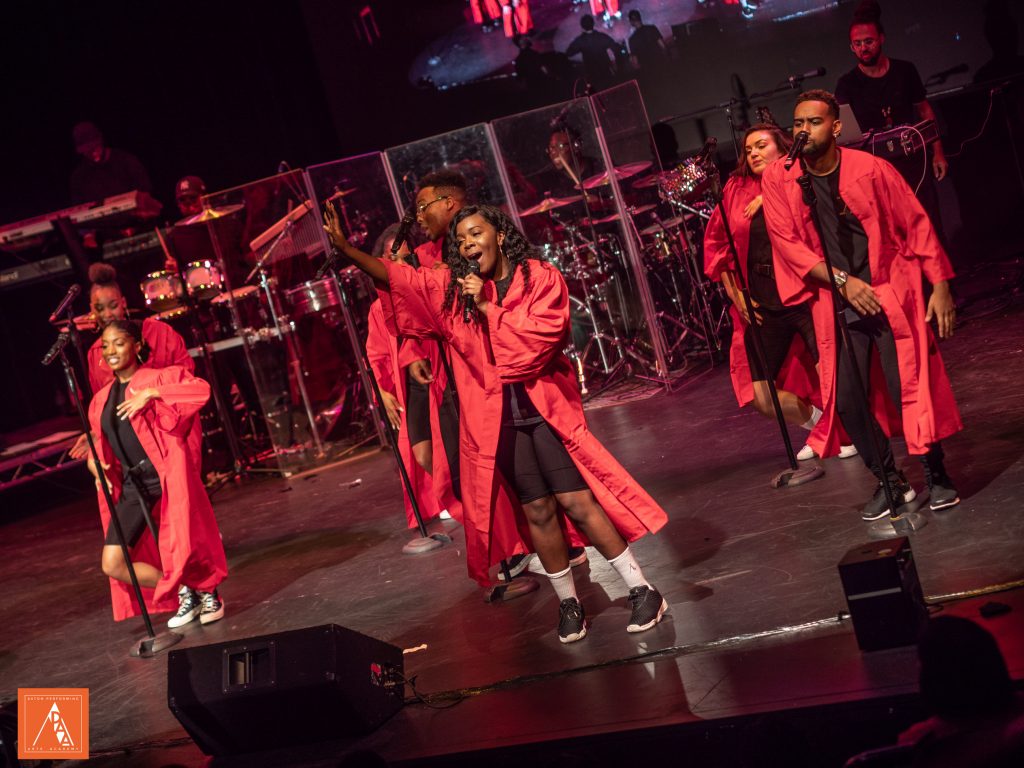 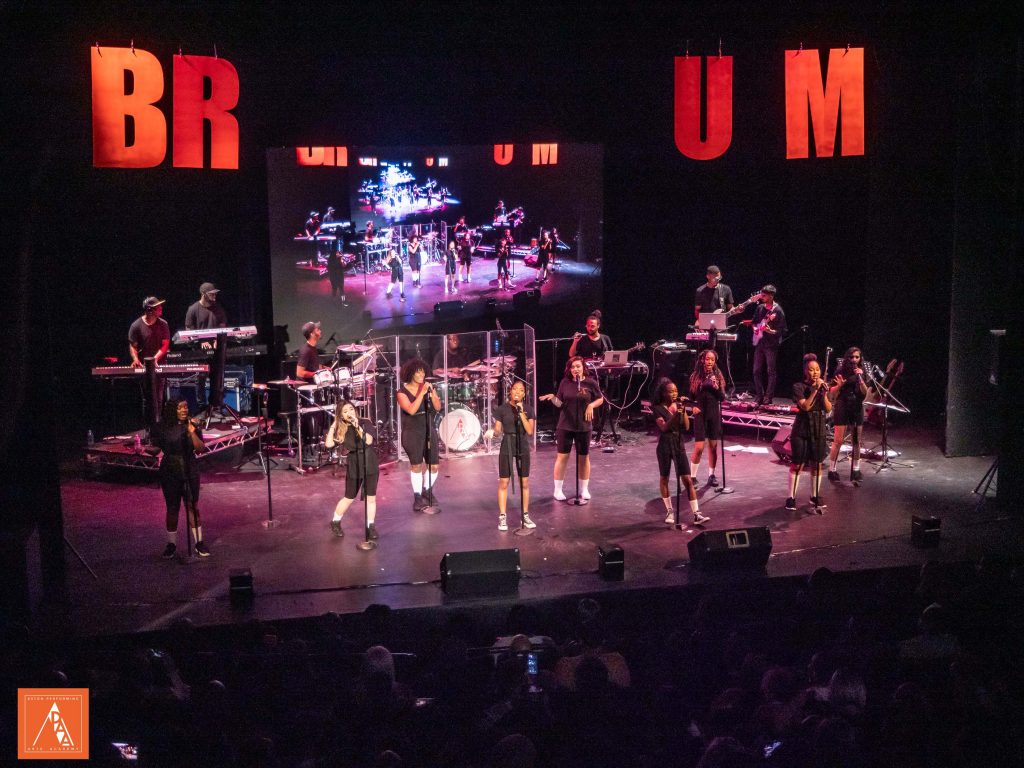 The eagerly anticipated show #InspiringBrum2 featured new sets, new music and even some new faces that addressed some of the issues young people in Birmingham face with specific focus highlighting youth violence and knife crime. The region has seen a staggering 85% increase in knife crime since 2012. APAA used this event as a direct response to some of these issues and to also showcase some of Birmingham’s most talented and dynamic performers and musicians.

The event took place over two nights and welcomed guest appearances by Birmingham spoken word artist and the voice behind The Ballad of the Peaky Blinders trailer, Casey Bailey as well as Eloquent Praise Dance Company frontrunner and entrepreneur Romanah Malcolm and the talented teens from GAP Entertainment.

The event received raving reviews on social media and has been dubbed as the event of the year. Some of the outstanding moments included sets that highlighted knife crime, homelessness and absent fathers. Over 100 young people took part in musical extravaganza.

APAA is a community interest organisation committed to empowering the lives of young people through performing and creative arts. This is mainly achieved through offering music tuition and performance opportunities to the next generation of emerging talent in Birmingham. Currently working with up to 100 young people, the academy continues to grow and recruit more budding stars at a rapid pace. 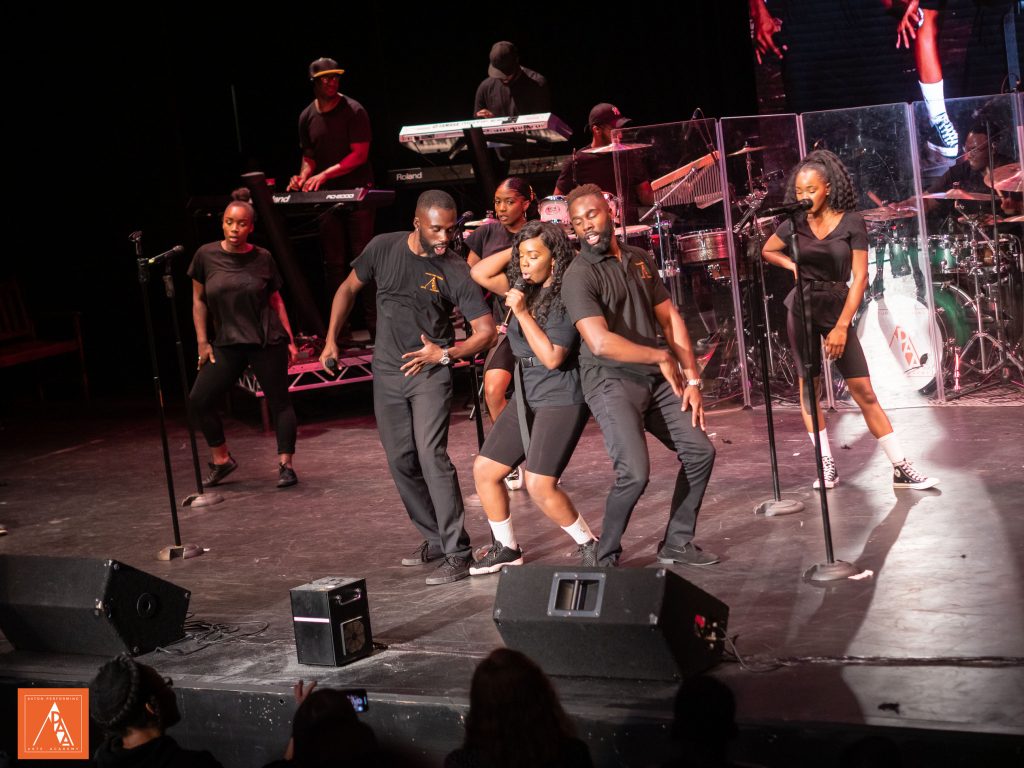 “We are so pleased that #InspiringBrum2 was so well received from our Birmingham audience. We wanted to put on an event that not only provided a platform for children and young people/adults to perform but also a platform for young people to openly and candidly share some of the issues they are faced with daily. To be able to do this wrapped up in the gift of music and entertainment is truly humbling and demonstrates the true power of the arts. I am so glad we were able to Inspire Birmingham.

This website uses cookies to improve your experience while you navigate through the website. Out of these cookies, the cookies that are categorized as necessary are stored on your browser as they are essential for the working of basic functionalities of the website. We also use third-party cookies that help us analyze and understand how you use this website. These cookies will be stored in your browser only with your consent. You also have the option to opt-out of these cookies. But opting out of some of these cookies may have an effect on your browsing experience.
Necessary Always Enabled
Necessary cookies are absolutely essential for the website to function properly. This category only includes cookies that ensures basic functionalities and security features of the website. These cookies do not store any personal information.
Non-necessary
Any cookies that may not be particularly necessary for the website to function and is used specifically to collect user personal data via analytics, ads, other embedded contents are termed as non-necessary cookies. It is mandatory to procure user consent prior to running these cookies on your website.
SAVE & ACCEPT